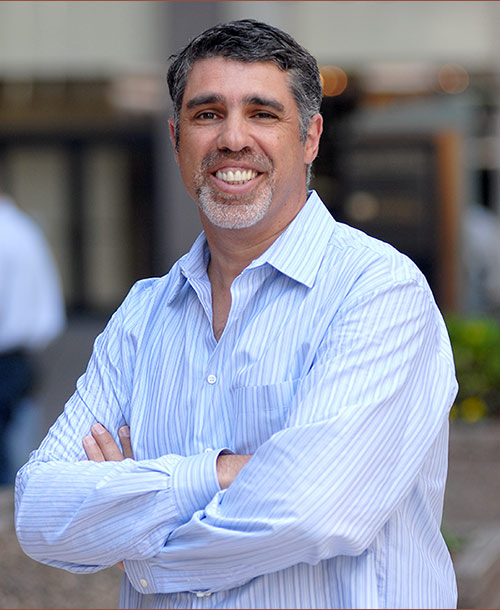 Gary Dell’Abate, a.k.a. “Baba Booey,” has been the producer of the world-renowned Howard Stern Radio Show ever since he first met Stern at WNBC in New York City in 1984. Currently he can be heard on the hugely successful show broadcast daily on Sirius Satellite Radio.

As producer of the HOWARD STERN SHOW, Dell’Abate has booked unforgettable interviews with some of the biggest names in the entertainment world including Arnold Schwarzenegger, Paul McCartmey, Sting, Neil Young Lady Gaga, Billy Joel,Jerry Seinfeld, Robert Downey, Jr., and David Letterman. His credits include contributing to Stern’s #1 blockbuster best-selling books, Private Parts, and Miss America, and he stars in the box office hit movie PRIVATE PARTS.

Dell’Abate is the President of Lifebeat, the Music Industry Fights AIDS, and makes speaking engagements across the country. The charity was founded in 1992 as the music industry’s response to the AIDS crisis. Dell’Abate is very passionate about the organization having lost a brother to the disease in 1991.

Dell’Abate’s popular and widely-recognized on-air persona helped send his autobiography, “They Call  Me Baba Booey” to #6 on the New York Times Best Seller List.. He was a winner on “Rock and Roll Jeopardy” and has appeared on “Don’t Forget The Lyrics”(where he won $200K for Lifebeat) as well as a frequent guest on “Hollywood Squares”. He has also  appeared on NBC’s “Hollywood Game Night” .

His hobbies include running, reading anything and everything (making him an incredible trivia whiz,) and collecting gadgets. He has written a monthly column for the tech magazine “Sound & Vision” under the banner of “Gadget Gary” and hosted a show for VH-1 Classic called “For What It’s Worth”

Dell’Abate currently resides in Connecticut with his wife Mary and two children, his dog Murphy and their two cats Pumpkin & Boo.